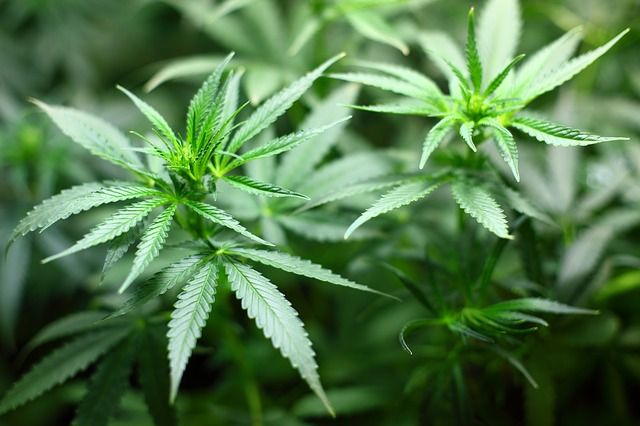 Cannabis with its healing power has made a comeback in recent years like no other cultivated plant.

For many decades, the cannabis plant was only known for its intoxicating effect and was criminalized for it.

Today it is necessary to differentiate more precisely and rediscover its invaluable benefits. Among other things in the Chinese medicine cannabis was always firmly anchored.

Now it comes in due to its outstanding medical importance not only in the West to new honors.

The healing power of cannabis or hemp seems to be resurgent, yet it has a centuries-old place in mankind’s medicine cabinet. Cannabis was first mentioned in the book of Chinese medicine “Shennong ben caojing” in the year 2737 before Christ.

In it, the then Emperor Shen Nung recommended the resin of cannabis as a remedy for gout, malaria, rheumatism, gynecological diseases, constipation, and absent-mindedness.

Also in the oldest ancient Egyptian records, the medical papyrus Ebers, there are recommendations for inflammatory toenails.

The use of hemp or cannabis for medicinal purposes has in medieval Europe u.a. proven by Hildegard von Bingen.

More than 4700 years later, many new studies have been published, mentioning the healing power of cannabis.

The two main active substances in cannabis, the intoxicating THC and the non-intoxicating CBD (cannabinoid), which is effective on many levels in humans, are once again in the focus of public attention.

The healing effects of cannabis oil or CBD oil, which can be purchased legally, are extremely diverse: CBD oil is particularly effective for chronic pain, anxiety disorders, cramps and inflammations.

Many studies point to the healing power and successful therapeutic use in chronic diseases such as Chrohn’s disease, Alzheimer’s or Parkinson’s disease.

Also in the treatment of cancer CBD finds attention in the meantime. Countless sufferers confirm the soothing effect as well.

What used to be mentioned in ancient writings, now finds resonance in countless reports on the Internet.

What has remained the same over the millennia is the essence of an inconspicuous and easy-to-grow medicinal plant as a true wonder drug for medicinal, therapeutic and nutritional purposes.

Also in the traditional Chinese medicine cannabis has always had its own significance.

In a period of thousands of years this branch of medicine has developed and in it numerous plants have their own medicinal significance and place. Hemp and hemp seeds are listed in TCM in the list of 50 basic herbs.

In ancient documents, the cannabis plant is documented in its use for pain or nausea.

While in the past all parts of the plant and also the leaves (Huo Ma Ye) were used, today it is more the hemp seeds (Huo Ma Ren) that play a role in TCM.

Above all the blood-pressure-relieving, pain-relieving, antiemetic and anticonvulsive effect of the hemp seed are estimated thereby.

With illnesses or complaints such as rheumatism, migraine, vomiting or burns the hemp seed came thereby in use. It is also popular as a sedative or as a laxative.

In Chinese medicine, herbs and plants are always assigned to certain organs through which the lifeblood Qi flows and which also heat up or cool down in different ways.

The leaves of the cannabis are assigned to the liver and the blood level. Huo Ma Ye can dissolve stagnations in the Qi, relieve pain and calm the consciousness.

The Chinese medicine points out with the treatment with Cannabis that thereby exclusively pain comes to the treatment and on the use as stimulant should be renounced. Here the danger of the turbidity and Verschleimung of the heart channels is not insignificant. 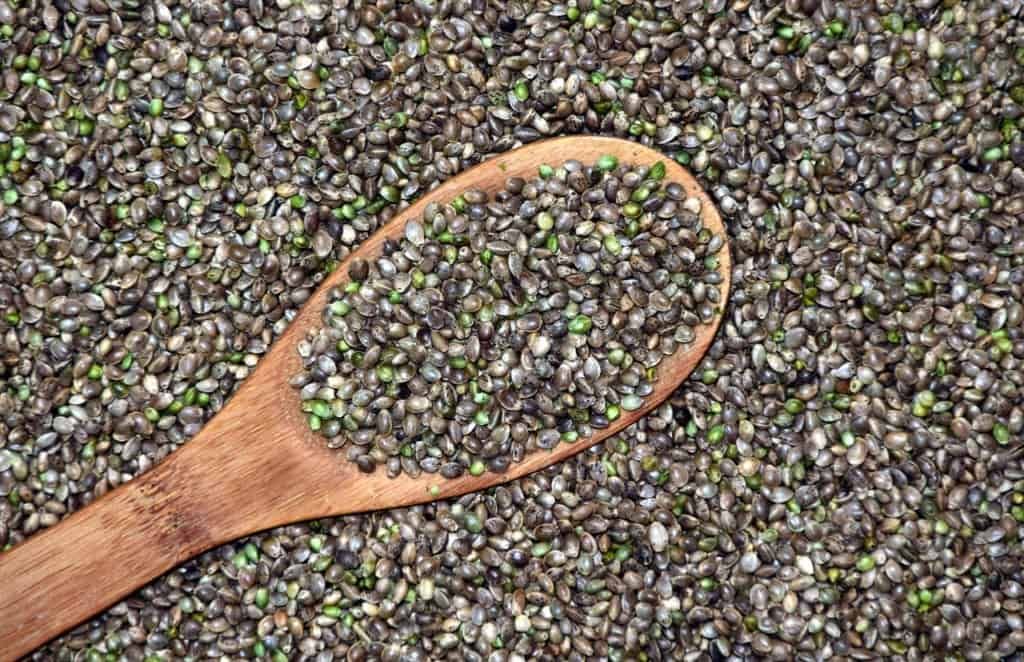 Hemp seeds have, beyond their medicinal use, also a great health-promoting potential. They are real protein bombs with special and rarely found essential fatty acids.

Hemp seeds are also rich in antioxidants, calcium, iron and natural vitamins such as B1, B2, B6, B9, A, C, D, E. This does not even list all the bioactive ingredients contained in this seed.

As a food, hemp seeds have always been appreciated, because they were not only a high quality food, but also easy to grow and fast in growth.

Today, the tasty hemp seed is a product that is slowly and increasingly gaining acceptance on the world market and on the plates.

It can now be found in many forms in this country: As a topping, as a component of bread and pastries or as a beer additive. As a tasty and slightly nutty food supplement, hemp seeds are being used more and more often.

Cannabis oil from China for the world

What enormous potential cannabis oil has for global marketing is something China has discovered for itself in the near past.

Although China is a country with strict drug laws, cannabis is also an integral part of traditional Chinese medicine.

Seemingly a contradiction, which must be resolved in the future, for various reasons. Hanma Investment Group has now become the first Chinese company to receive approval in 2017 to grow cannabis for the extraction of CBD. Other companies have now followed suit.

In China a rethinking has taken place concerning cannabis and hemp. China now allows the sale and cultivation of hemp seeds as well as hemp oil and also the use of CBD in cosmetic products.

The mild and spring-like climate in China is ideal for hemp cultivation and so especially the southern regions are predestined for a rich harvest of industrial hemp. CBD is mainly extracted from this crop in crystal and oil form.

How good cannabis is for people’s health is now being voiced in tentative statements by company representatives of Chinese hemp producers during interviews.

Not only China has rediscovered the healing power of hemp and its ingredients. Also in the traditional medicine of other Asian countries such as Thailand, India, Cambodia or Japan, the inconspicuous herb is used.

According to experts, it is a matter of time when China will not produce hemp seeds or hemp oil for export, but will also sell these products in its own country.

Thus a circle would close again, beginning in the antiquity up to the today’s use of the welfare plant Cannabis.